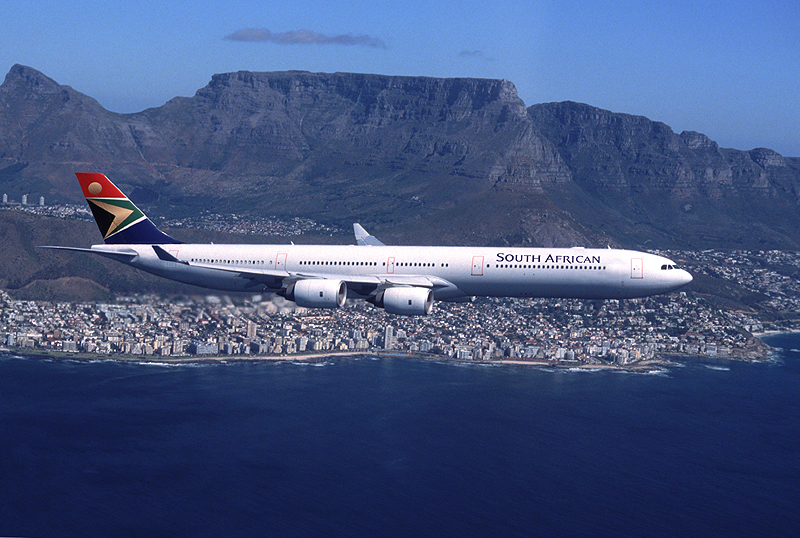 The “brain drain” of highly skilled professionals from South Africa is showing signs of reversing, according to employment figures recently released by workforce management company Adcorp.

Adcorp labour market economist Loane Sharp said this indicated that living standards in South Africa had remained relatively high compared to other English-speaking countries where emigrant South Africans had taken up residence, and that South Africans who had emigrated prior to the 2008 financial crisis “were possibly over-confident about the security of their jobs in foreign countries”.

“At the same time, the supply of high-skilled foreign workers has been negligible due to strict immigration measures adopted by the Department of Home Affairs in 2002, which were further tightened in 2008 and 2010,” the company said.

Sharp said this clearly indicated that South Africa’s skills shortage “is substantial and is not being met by the local supply of high-skilled workers. Therefore the restrictions on foreigners living and working in South Africa should be relaxed.”