SA’s Unemployment Rate is a Ticking Time Bomb – How is Facebook Helping? 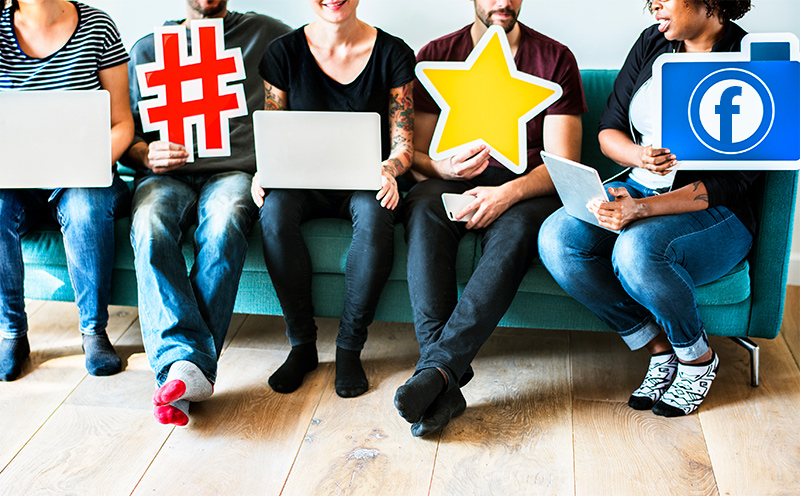 We all know about South Africa’s major unemployment crisis. The current unemployment rate is sitting at 27%. 10 million adults are struggling to get hired; and the hiring rate of the younger generation has decreased in the past 10 years. But this information is not new. What is new however is Facebook’s involvement in the matter and what the company is doing to pull the country out of this deep economic rabbit hole.

Instead of a experiencing a decrease in the unemployment rate, we have seen the opposite; the unemployment rate has conversely gone up by 2.8% since 2014 according to an article by Knoema. And a more recent survey by Times Live revealed that there are over 6 million people between the ages of 15 and 64 who are currently unemployed. What makes the statistic even more shocking is that this number is greater than the populations of Botswana, Lesotho, and eSwatini combined. Furthermore, it is important to take note that the future of the country lies with the youth, yet the current youth unemployment is sitting at 52.8%; additionally, the South Africans who lack a proper secondary education and a matric certificate are more susceptible to unemployment.

What is Facebook’s Involvement?

This is a good segue into Facebook and how the company is helping the unemployment crisis. The company has been working on their Jobs on Facebook portal, bringing new updates and improvements to help the South Africans find career opportunities. The website portal provides diverse job opportunities in media, medicine, consulting, education, commerce, beauty, engineering, cuisine, and more. Additionally, jobs can be found for various companies, such as Telkom, McDonald’s, Engen, Nedbank, Eskom, the Government, etc, in addition to smaller companies and startups.

Moreover, the company has created a tool that aids the youth and desiring entrepreneurs in a mentorship program. It contains groups that focus on personal and/or professional development.

South Africa has an enormous digital literacy problem, and help from one of the biggest tech giants and the startup king will prove to be beneficial for the economy’s development.

Facebook states that equipping people with the correct skills to thrive in the digital workplace and training young entrepreneurs falls in line with their commitment to help create better employment opportunities. According to the company, since the launch of Jobs on Facebook in 2017, over one million people have been hired due to the use of the portal.

Likewise, their mentorship tool has been of help as well. Facebook considers the tool a resource that can be used to connect like-minded people, allowing them to share and learn from one another.

“We are training thousands of people in Africa with the digital skills they need to compete in the modern workplace. With our updated career resources, we are furthering this commitment, helping people access new career opportunities and upgrade their digital skills”, says Emilar Gandhi, the public policy manager for Facebook SADC region.

Facebook has been offering free tips and resources from industry experts to help members successfully pass job interviews, set up social accounts, design resumes, and strive in the digital workplace. More than 200 million people are currently using Facebook’s tools and finding it beneficial.

The majority of South Africa’s unemployment and destitution is due to an undersupply of basic skills and a deficit of superior education. However, the education system is not being drastically improved; Facebook and their free resources may be the only solution to improving the employment in the country, at least for the time being.